AD STARS is the only international advertising festival which combines creativity with cutting-edge technology. It aims to share creative solutions and change the world.
As its ultimate value is “humanity”, we strive to become a communication platform to contribute to mankind. 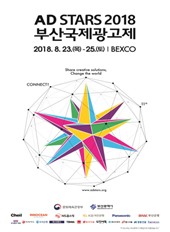 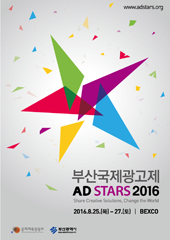 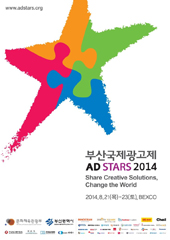 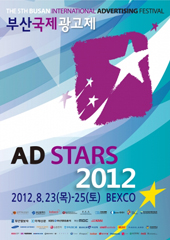 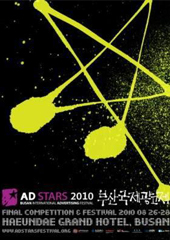 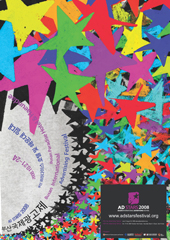 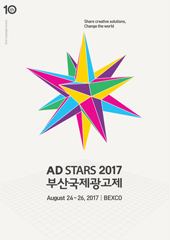 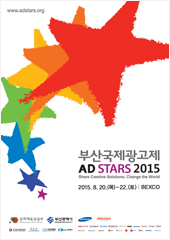 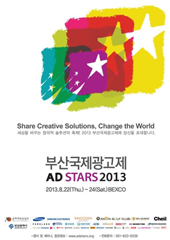 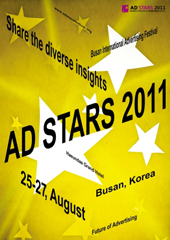 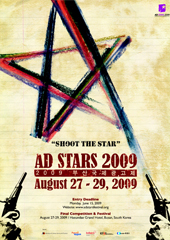