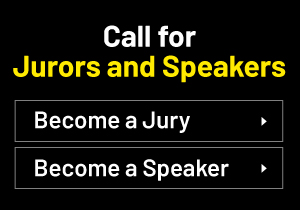 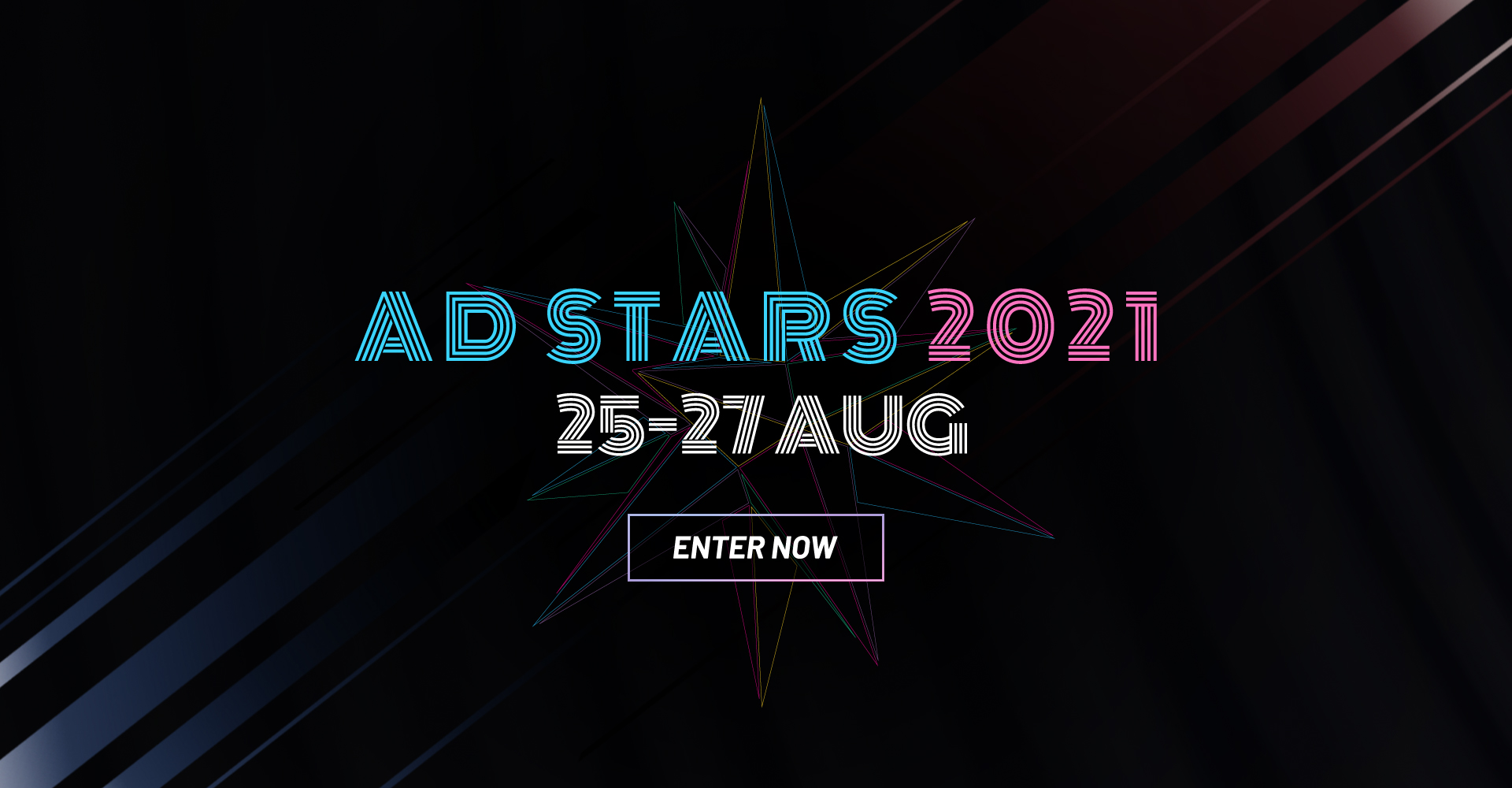 Sarah-Leith is Regional Executive Creative Director at Ogilvy, based in Hong Kong, serving the greater Asia region.
Her career started in London in graphic design, and it didn’t take long before she pivoted into advertising and went on to build brands and creatively lead accounts in renowned international agencies in Sydney, Hong Kong, Berlin and Beijing.
Her scope is diverse, currently working on brands ranging from Huawei to Shiseido, Nestle to Coca Cola.
In 2018 she was the creative lead on the global Nikon account for Jung von Matt, creating their biggest global product launch up until that point. Results exceeded expectations, the camera selling out in record time.
Prior to that she was Head of Art for the Ogilvy Group HK and the creative lead on multiple global and local accounts.
Sarah-Leith has been recognized at Cannes, Ciclope, One Show, Kam Fan and the Shorty Awards, as well as serving on the jury for the New York Advertising Awards 2014. 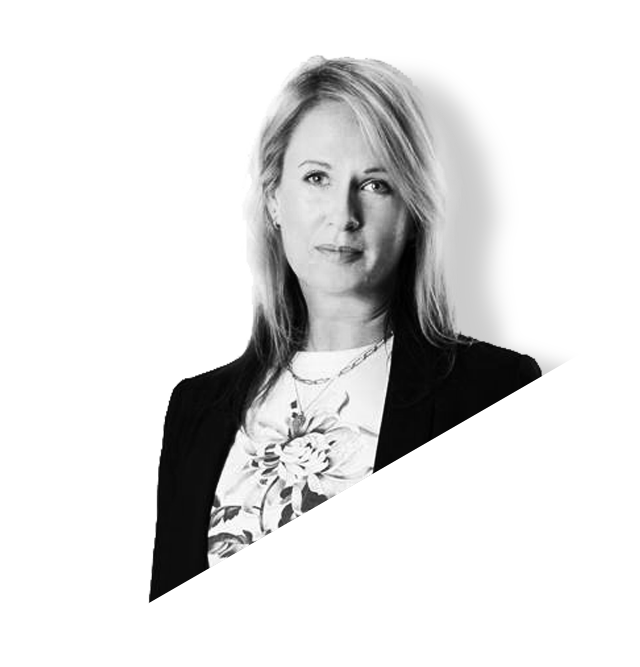 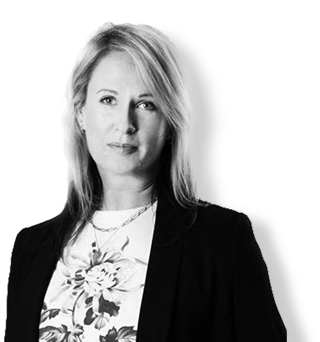 Fabio Caveira is a little different from other guys from Brazil. He don't like soccer, don't know how to samba and says that never tasted feijoada. But like some Brazilians, he is crazy about advertising. So crazy that has been more than 25 years that he’s working with!
Caveira’s career has taken him all over the world from Brazil to Portugal, Poland, Romania, Jordan, Qatar and, most recently, China. After working at several multinationals including J. Walter Thompson, M&C Saatchi, Leo Burnett and Y&R, he became curious to know what it would be like to join an in-house agency. So, Caveira moved to Shenzhen City, in China, to join OPPO – the third biggest mobile company in the world behind Samsung and Huawei (Apple now sits in fourth spot).
His client’s list includes OPPO, QNB (Qatar National Bank), Orange Telecom, IKEA, Kia Motors, Portugal Telecom, Coca-Cola and Petrobras and his work was recognized by the industry receiving awards and nominations by the London International Awards, The New York Festivals, Ad Stars Asia, Lisbon International Advertising Festival, Brazilian Creative Club (CCSP) and works published at the Lürzer's Archive.
Besides advertising, his other passion is to travel, to see different things, tastes, colors, smells and be inspired by them. 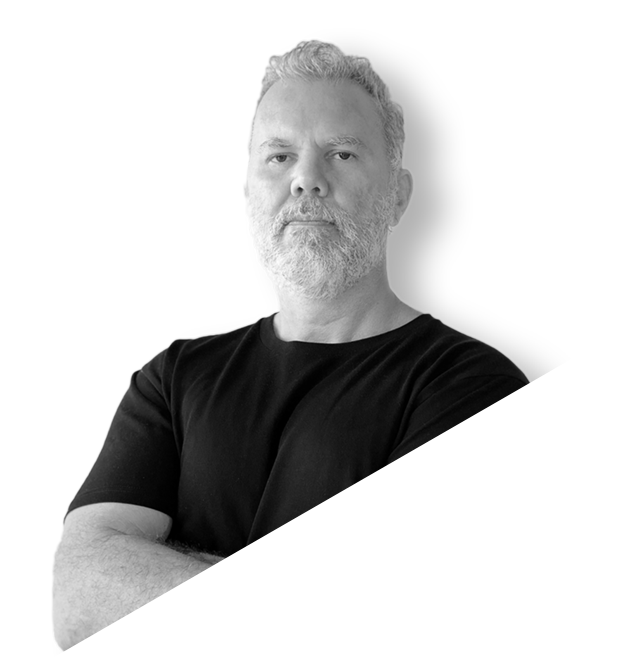 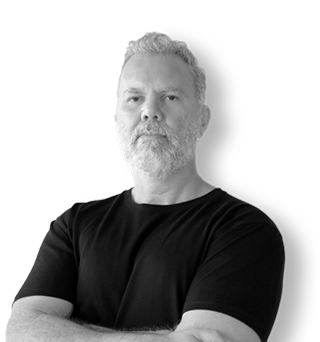 Valerie's love for painting since 5 spawned a career of more than 20 years across brand-building and integrated creative solutions for major brands such as Hewlett-Packard, Procter & Gamble, Singapore Airlines, HSBC, Burger King, VISA, Singapore Tourism Board, Changi Airport, Central Provident Fund, Shell, GSK, Cycle & Carriage, Friesland Campina and many others.
Over the years, she has made her mark at Cannes, One Show, London International, Effies, Golden Drum, Spikes Asia, Adfest and the Webby’s. For all her achievements, she was awarded Singapore’s first Digital Creative Director of The Year award at the 2011 Advertising Hall of Fame event and she continued to defend this title again in 2012. She has also been voted by IAS as one of Singapore's Most Influential CD from 2011 to 2018. She has been on judging panels for all major shows such as Cannes, One Show, D&AD, LIA, Spikes, Global Effies and more.
Besides painting, advertising and spending time with her family, her other creative refuge is cooking, which inspired her to start her own artisan ice cream shop, Licktionary (www.licktionary.sg), with her husband, another advertising veteran, Farrokh Madon. 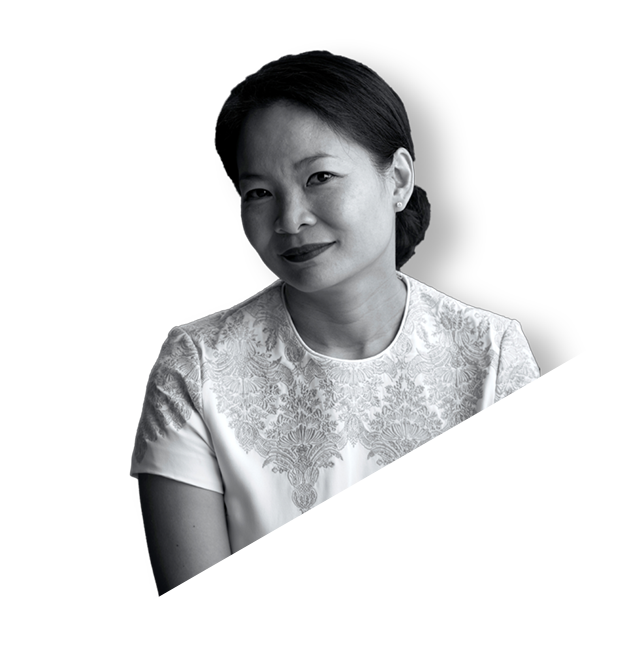 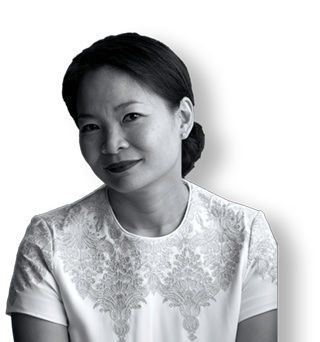 Sascha Kuntze is the CCO of BBH Singapore and is the first person to have the recipe for perfect soft-boiled eggs in his bio. Place the eggs into a pot and cover them with cold water. Bring the water to a boil and switch off the heat. Wait for 3 minutes, take out and cut open the eggs. Enjoy with a pinch of salt and pepper. Serve with lightly toasted bread. He has also won over 350 awards and certificates at all major award shows including Cannes, D&AD, One Show, Effie, etc. In every category. Including 9 Grand Prix. And a Titanium at Cannes Lions. 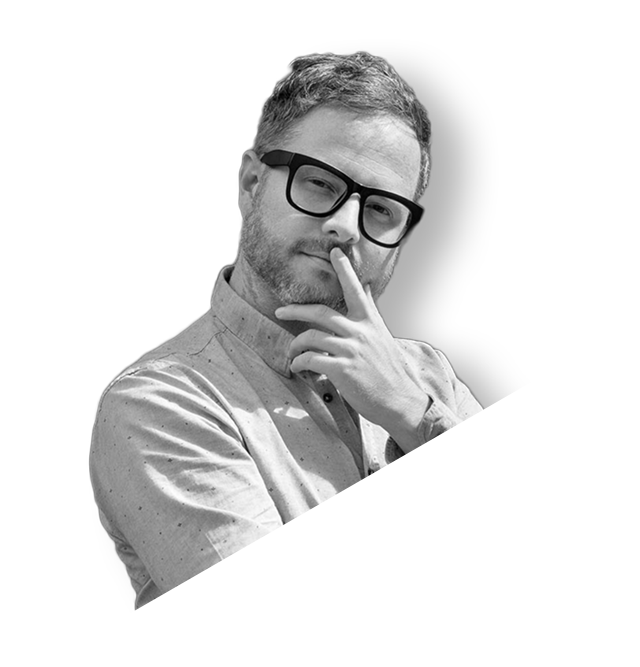 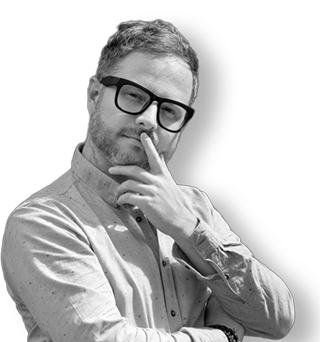 Levi has worked in Australia, New Zealand, the UK and the US. He has won over 100 international awards across dozens of brands including 15 Grand Prix, 39 Cannes Lions, 20 D&AD Pencils including one Black Pencil – the first for NZ and the first for D&AD’s oldest category.
When Trump was elected, Levi moved from New York to New Zealand to run Colenso BBDO. In his first year, the agency was named the #1 Best and Bravest by Contagious. This year, the agency was named Agency of the Decade, Pacific by Cannes.
Before Colenso, Levi was an Executive Creative Director at BBDO New York. His work on The Message — an 8 episode original branded podcast — won two Gold Lions for GE.
Before BBDO, Levi was Global Creative Director at Anomaly NY working on Google and Diageo.
Before Anomaly, Levi was Creative Director at Colenso BBDO and named the most awarded advertising writer in the world in The Big Won Report. 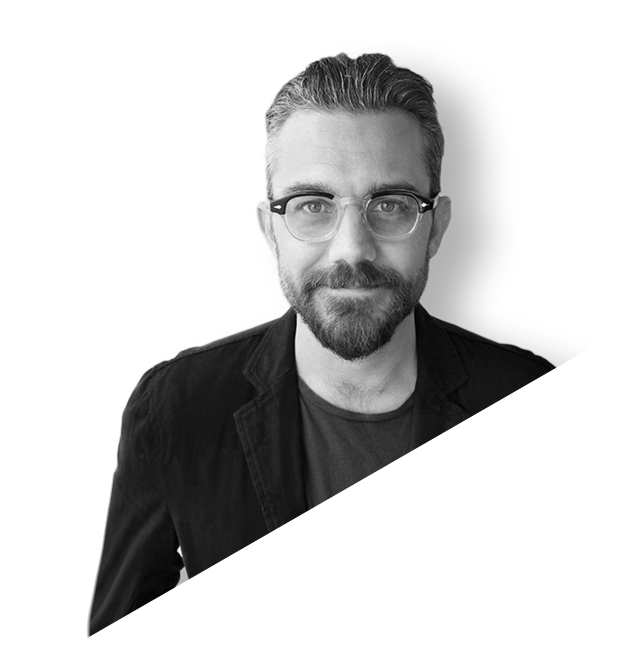 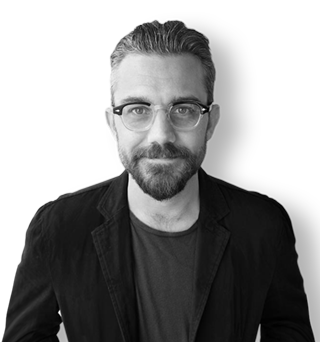 AD STARS is the only international advertising festival which combines creativity with cutting-edge technology.
It aims to share creative solutions and change the world.

To secure the stability of its customer base and future growth, KFC needed to drive acquisitions and usage for its app. QSRs traditionally recruit app users by bribing them with a big value deal. But the ‘success’ of this strategy was not what it seemed. While acquisition campaigns that feature a ‘carrot’ (e.g. free food) are initially effective, they’re also costly, and encourage ‘gaming’ behaviour (ie: claiming freebies on the app, then deleting it.) As everyone uses this playbook, it invariably leads to a ‘race to the bottom’. This isn’t just expensive, it’s ineffective. Just 23% of all users keep an app within the first three days after download, meaning most campaigns never generate a positive ROI.?We had to get people downloading the KFC App without falling into this trap